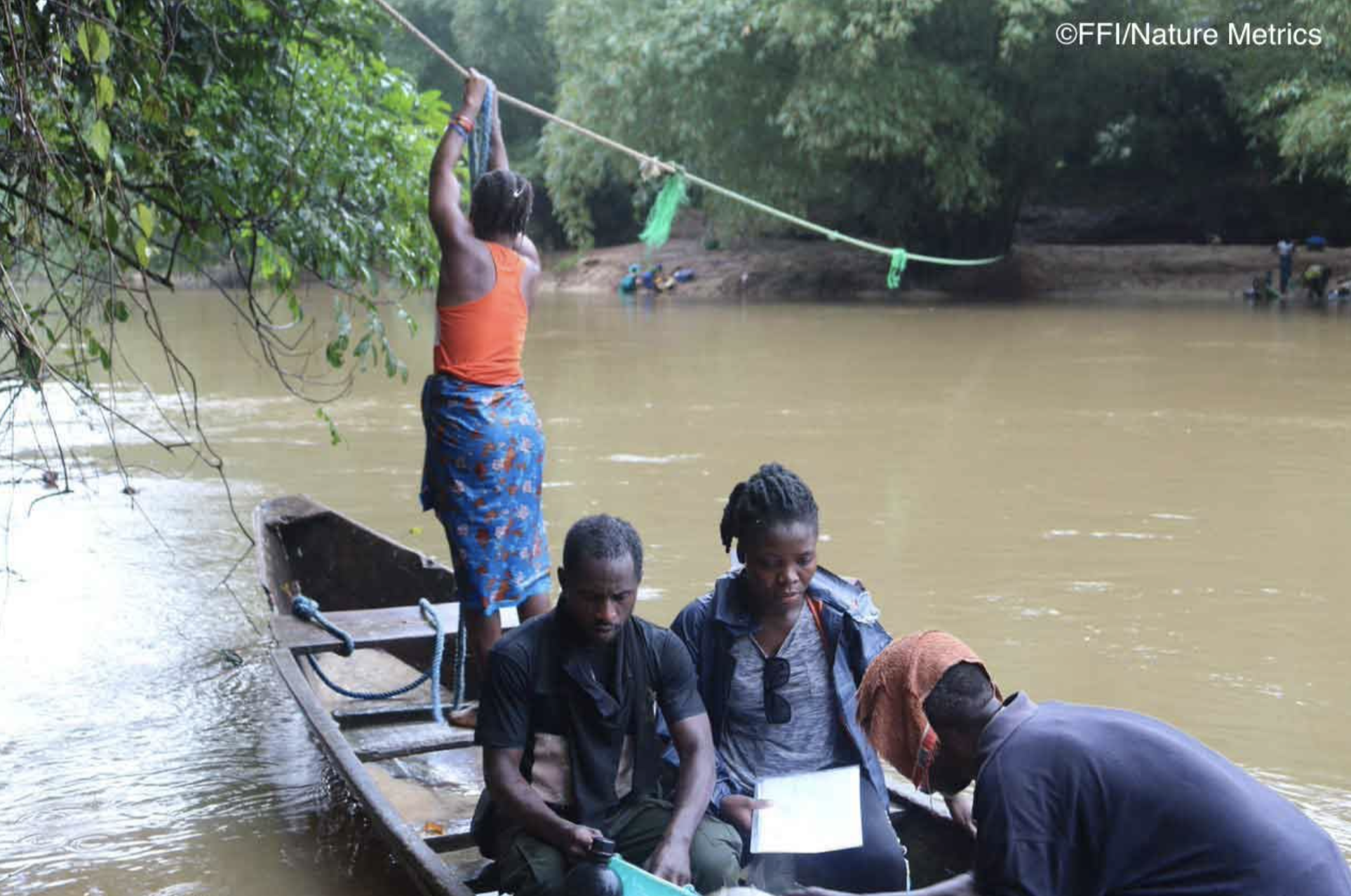 In June 2021, NatureMetrics and the International Union for Conservation of Nature (IUCN) announced the launch of eBioAtlas: a joint programme to map global freshwater biodiversity using eDNA.

The population sizes of mammals, birds, fish and amphibians and reptiles have seen an alarming average drop of 68% since 1970 according to the Living Planet Index. We also know that freshwater habitats are experiencing a far greater rate of biodiversity loss than marine and terrestrial habitats.

Urgent action is needed to protect the world’s biodiversity, but there is limited knowledge about the status and distribution of the species on Earth.

IUCN and on-the-ground implementing partners will work together with local stakeholders and citizen scientists to conduct the eDNA sampling, with 30,000 eDNA samples expected to be collected from rivers and wetlands around the world during the first three years once funding is in place.

Fauna & Flora International (FFI) is the first implementing partner for eBioAtlas. They have been carrying out eDNA testing in Liberia and Guinea since 2019 and will expand this to more survey sites in Africa in future.

Angelique Todd (Senior Programme Manager, West and Central Africa for FFI) said: “The use of eDNA surveys to document the diverse species that inhabit the landscapes we work in has been a game changer. Quickly and cheaply, we can generate volumes of biodiversity data from just a few containers of water or soil.”

NatureMetrics and the IUCN bring together a wealth of international experience and knowledge that can lead to a full-scale bio-blitz using eDNA to rapidly get new and updated information on freshwater species. IUCN will use this to inform species assessments on the IUCN Red List of Threatened SpeciesTM and help identify sites in need of protection as Key Biodiversity Areas.

They intend eBioAtlas to become self-financing over time with businesses paying to access its data and value-added metrics and also funding long-term monitoring of areas that are important to their operations or supply chain. However, the data will be freely available for research and conservation purposes.

Mike Morris recently joined the NatureMetrics team as their Head of Programme: eBioAtlas. He said, “It is so rewarding that – since our launch in June 2021 – more than 30 multinational companies, NGOs and research institutions from all around the world have come forward to be part of the programme.”

The current priority for the eBioAtlas team is to find a headline sponsor for the programme. To learn more about eBioAtlas and how you can get involved, visit www.ebioatlas.org and follow their progress on Facebook, LinkedIn, Instagram and Twitter using the @eBioAtlas handle.